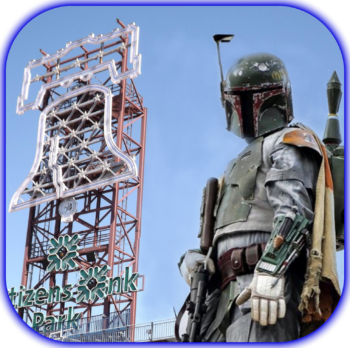 Enlist today and join the Empire

So you want to be a 501st Legion Trooper?

Do you have what it takes?

Garrison Carida is the local chapter of the 501st Legion, the world’s

throughout the region, such as hospital visits, parades, movie

premieres, conventions, and charity fundraisers and gatherings. We are

an all-volunteer club, made up of people who live and breathe Star

Legion, for our costumes and our Troopers, and a big reason for our

success is our Imperial Academy. In 2003 we were the first garrison in

still one of the few to have one to this day.

going thru the Academy.* However, without help, can a daunting task.

The Academy does not just build costumes. We build Troopers.

Enlist in the Academy and get the following:

An Experienced Advisor, to guide you through the process

Your personal build thread to document the process and ask questions

Attend events officially as a Squire, to help our costumed Troopers

In return, we have only a few requirements:

Communicate, and post in your build thread at least once per month.

Make progress in your costume build. You can work at your own speed

and budget, but you need to show movement towards a goal.

Attend a MINIMUM of one event per year as a Squire. There is no better

way to learn! See costumes behind-the-scenes and meet our Troopers.

Carida, to maintain membership you must troop officially at least once per

Do you love Star Wars and want to serve in the 501st Legion?

Looking to troop and give back to the community?

To enlist in the Imperial Academy, please answer all the following

questions in the form below. Please allow time for your application to be

Garrison Carida or the 501st Legion. If you do not join the Academy, you

a fully approved member of the 501st Legion. 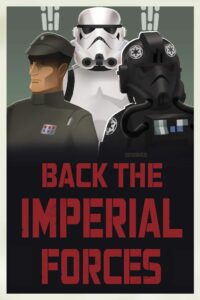 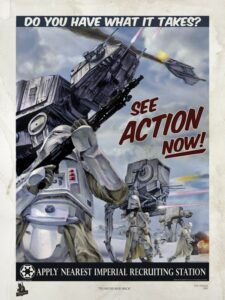 The 501st Legion is a worldwide Star Wars costuming organization comprised of and operated by Star Wars fans. While it is not sponsored by Lucasfilm Ltd., it is Lucasfilm’s preferred Imperial costuming group. Star Wars, its characters, costumes, and all associated items are the intellectual property of Lucasfilm. © & ™ Lucasfilm Ltd. All rights reserved. Used under authorization.